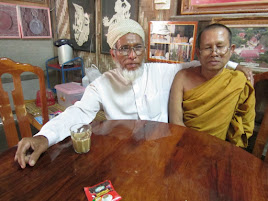 A Thai military initiative working with the Tablighi Jamaat Islamic movement aims to re-educate potential militants. But is the conflict in Southern Thailand really about religion?

Washington, DC is home to the largest Ethiopian community outside Ethiopia. This documentary looks at some of the controversies and unexpected connections between Ethiopian and African American communities over the past hundred years.

A visit to Elkader, Iowa, a town named after a 19th century Algerian jihadist, where a gay couple has started an Algerian-American restaurant on the main street.

"Omer's House" on WBEZ and Radio Netherlands' The State We're In 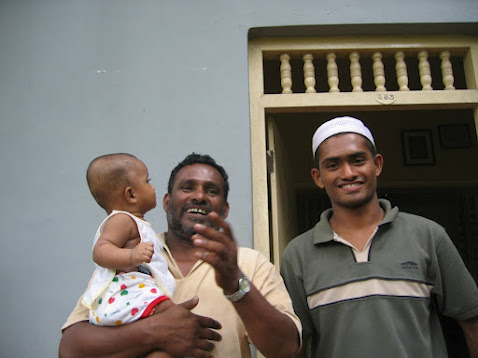 "Bridging the Religious Divide in Thailand"

on PRI's The World

Friends since childhood, an abbot and an imam in Pattani, Thailand discuss how to encourage dialogue among Buddhist and Muslim youth in a region where fighting has killed more than 4,700 since 2004. 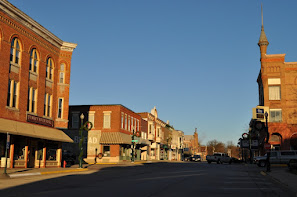 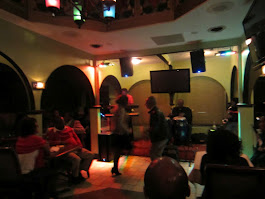 I have had the privilege of working with some extraordinary media makers around the world. As a Projects and Training Manager for BBC Media Action in Afghanistan I worked with reporters for a program by and for Afghan women, and with the creators of educational radio programs including Afghanistan's most popular and longest running soap opera. In Eastern Sri Lanka I worked with Internews Network as a Resident Advisor, managing media houses that brought journalists together from Sinhala, Tamil, and Muslim communities to collaborate on radio programs. While teaching as a Fulbright lecturer at the University of Ghana, I collaborated with a Ghanaian filmmaker and local film school to produce a video feature that used a comic book superhero storyline to explore sexual violence. In Chicago, I worked with aspiring and veteran storytellers from a range of global communities to produce personal stories for WBEZ public radio through the Ear to the Ground mentorship program. 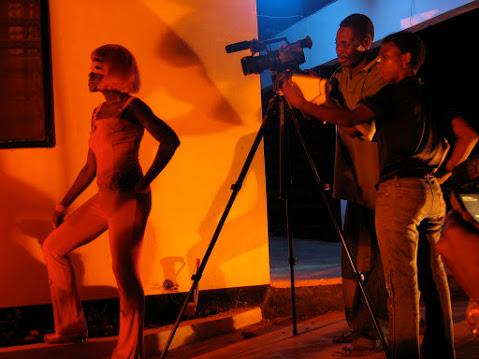 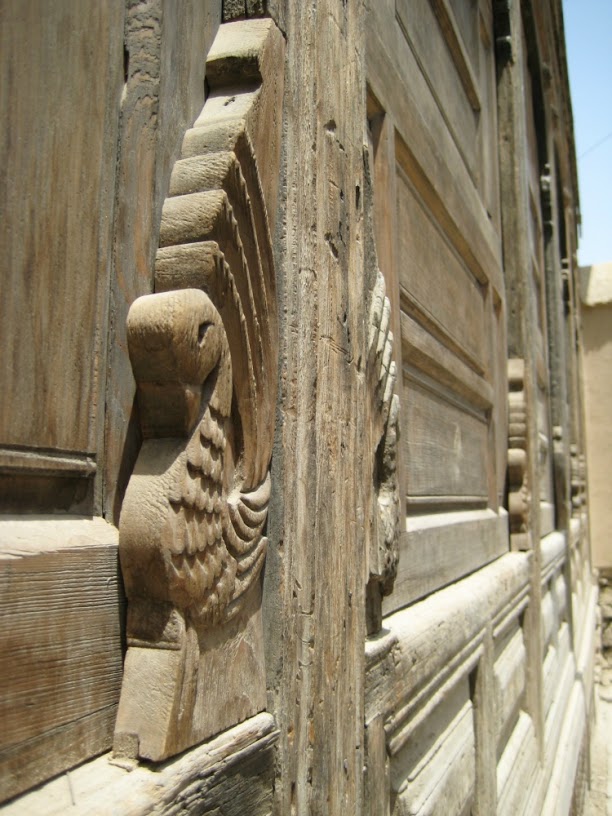